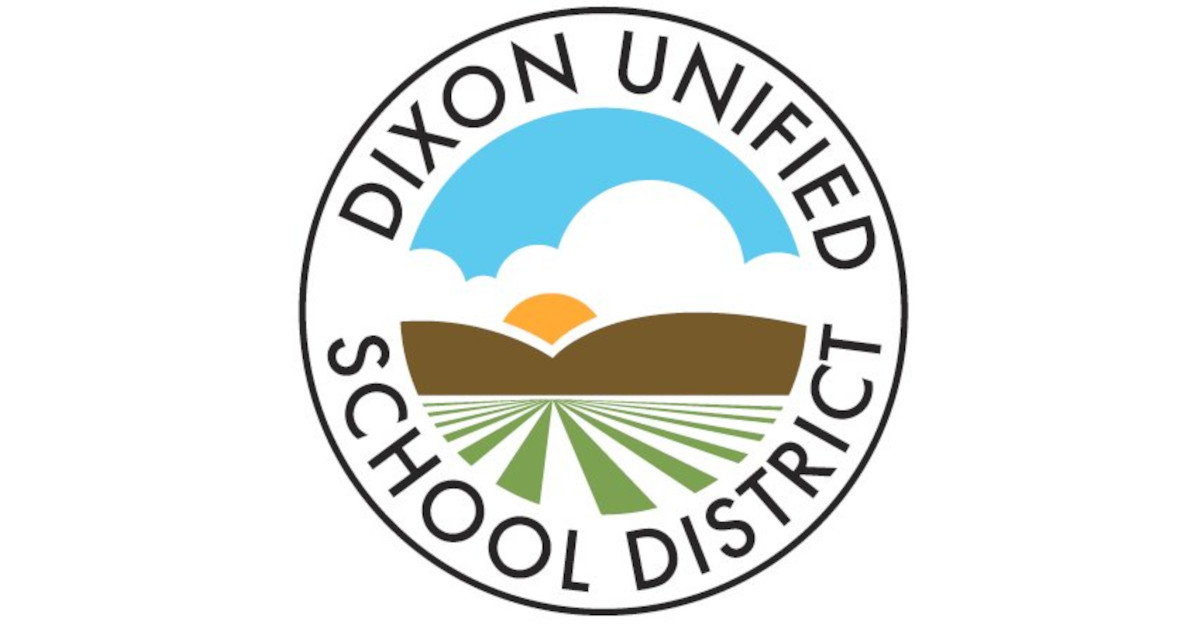 
There are many mixed emotions as this school year comes to a close, and we sincerely hope, we put the disruptions and challenges created by the COVID-19 pandemic behind us.  While many of the feelings are ones of frustration, disappointment, and the like, it is important that we also recognize the many successes and things that we learned that will benefit us moving forward.


The content below is intended to offer recognition to the various groups in the District, identify some of the lessons that we have learned, and address some of our biggest priorities for next year.


Students - Our students have been resilient, adaptable, and learned in new ways that none of us could have imagined before all of this started.  They deserve great credit for their determination in the face of such challenging circumstances.  All of this was very difficult for many of our students, and they deserve recognition for their efforts.


Families - We can really say the same things about our families as we can for our students, plus how they became responsible for the education of their children in ways they never have been before.  Family members - parents, grandparents, guardians, older siblings, and others - became co-teachers in essence, having to learn about how to use technology, support academic learning, manage social-emotional wellness, and deal with the uncertainty of what was going to happen and when.

Staff  - We want to recognize staff in some of the groupings that we saw throughout the last 15 months:

The messages of gratitude and recognition above are not intended to say that everything ran perfectly and that there were not areas where we would like to have provided more effective services.  We obviously have things that we spent great amounts of time and effort doing that we wish had been more effective.  These include:

We return to in-person, five days of instruction on August 11th!  An optional program for families that do not want to return to the regular model will be made available to choose over the summer.


As the Superintendent of Schools and a person who feels that he knows and loves the District community, I cannot adequately express my appreciation and respect for everything that you all have done to make the best of these absurd circumstances.  This has been hard, but if we take the time to look, we can identify many things of which we should be proud and grateful for.


I hope that the summer months are restful and safe for all of you.  I look forward to our return in August and the opportunities that we have to return, recover, and become better than we have ever been before.